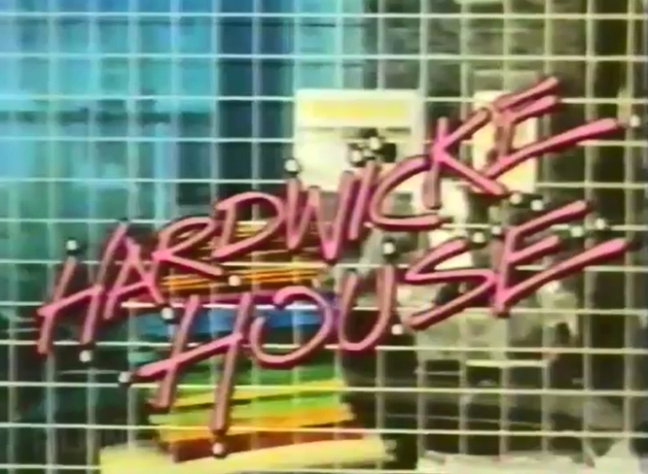 It’s my first guest post, from my frequent collaborator and occasional mentor Howard Ingham, who runs the excellent Room 207 Press blog, although despite my best efforts he still refuses to call it Howard’s Way. His loss.

Below, Howard’s looking at ITV car crash and non-thinking-person’s-Please Sir, Hardwicke House, which hopefully you won’t remember. Howard touches upon the vital issue of offensive comedy: it has to be funny, without which, it’s just offensive. From Johnny Speight to Chris Morris, comedy writers have channelled and challenged prejudices by using humour to highlight absurdity and hypocrisy. Whether you find this funny can depend on where the matters being addressed sit on your moral compass (or if you don’t realise the writer is laughing at you, racist Alf Garnett fans) but also in the context of how it is delivered. The scheduling of such a programme is therefore vital.

The Hardwicke House writers would go on to work on Further Tales of the Riverbank (1992) and for Roy “Chubby” Brown. 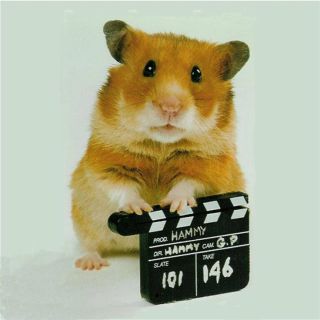 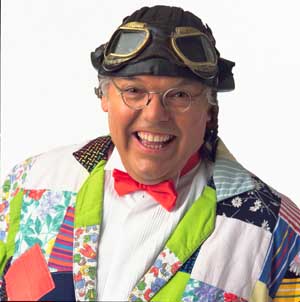 And one of them, Simon Wright was a Producer on several The Comic Strip Presents…… (1982- ) episodes. An example of the insular and incestuous nature of the 80s alternative comedy scene that Howard also touches upon.

Anyway, enough from me, here’s Howard.

It’s a Wednesday evening, February 1987, not so late, but dark outside. I’m eleven. Mum’s at Circle at the Spiritualist Church, so there’s me, my brother, and my dad, and the TV is on, of course it is, and we’re watching the second episode of a new ITV comedy show, set in a school.

I seem to remember Ronn Lucas, the ventriloquist, having been on, but he was always on the TV back then, so that might be a false memory.

I’d figured out when we watched the first episode the evening before that there was something off about Hardwicke House, something wrong with it. It wasn’t like the other shows, there was something cynical about it, something scabrous and hateful. Later on, I’d figure out that it was the same thing that would so repel me from so much of “Lad” culture: moneyed people wearing poverty like a badge, like a fashion accessory.

Watching roaches climbing up the wall,
If you called your dad he could stop it all.

But we’re watching that second episode anyway, because there’s nothing else on, really, and this is how I remember it: we’ve got to the part where the maths teacher, a creepy sociopath, is demonstrating to the snivelling, spotty head boy how he’s booby trapped the school stationery cupboard, electrified it. A lost first year, a girl my age, asks for directions, and the maths teacher says, never mind, get me a pen, so she goes in and gets him one, and then he turns on the voltage, and says, get me another one, and you see, as the teacher and the prefect stand at the doorway, sparks and flashes, and smoke. Then there’s a tight shot from inside the dark, smoking stationery cupboard. The teacher and sixth former look at what’s in the foreground: a charred, smoking hand clutching the burnt remains of a biro.

And then my Dad turns off the telly. It’s rubbish, he says. I am quiet for the rest of the evening. That night I relive that scene in my sleep, only I’m the kid, and will have periodic nightmares about it until my new secondary school will supply me enough recurring nightmares to last me a literal lifetime.

The second episode of Hardwicke House was the last that would be broadcast.

I read in the news shortly after that Hardwicke House was pulled due to the overwhelmingly negative response of the public. No one would get to see the remaining five episodes that had been made, and a story circulated that the show had in fact been wiped. It was so abruptly cancelled that the TV Times didn’t have a chance to amend its listings, so phantom episodes of Hardwicke House were apparently still there in the listings over the next week or two, televisual echoes of things that had become invisible.

It was Roy Kinnear’s last televised performance before his death.

Apparently Network tried to sort out a DVD release of this lost series a few years ago, even got as far as sorting out the sleeve notes for a box set. But even decades after the fact, ITV didn’t want to be associated with it.

So it’s buried, unseen, aside from a few clippings of the TV Times showing the next episode, where Rik Mayall and Ade Edmondson turn up as former pupils, fresh out of borstal. But a few years ago, the original two broadcast episodes surfaced on YouTube, ripped from ancient VHS recordings of that original broadcast. So I got to see them again. The screenshots here are from those YouTube videos, and reflect the terrible quality of the reproduction.

Hardwicke House was miscalculated at pretty much every step, although it was that final step that did for it, the scheduling of a comedy intended by its makers to be broadcast in the late night alternative comedy slot ITV had on Sundays, the Spitting Image spot, for prime time midweek family viewing. It seems utterly bizarre that the schedulers would make such a catastrophic error of judgement.

Everything about Hardwicke House‘s aesthetic, right from the start, from the lurid scrawl of its title and the hostile rasping sax pissed all over its theme, says, this is for the Spitting Image audience. The only explanation I can imagine is simply that the schedulers hadn’t seen it.

And Mr Fowl is the teacher in That Scene, and That Scene is almost exactly as I recalled it. The only things I misremembered are that it comes just after the break, not before it, and I forgot that you can hear the child whining in agony as she lies, burned to a crisp (so at least she isn’t dead, which is what I always thought). But the glee of the teacher, the charred hand. It’s jaw dropping how misanthropic it is, how poorly calculated. It’s no wonder that this is the thing that got the complaints. This is the moment that doomed Hardwicke House.

Even so, in the wider context of Hardwicke House, or at least what we got, it’s not really much beyond the rest of it.

In the first episode there’s this scene where bully Slasher Bates (Kevin Allen, known in these parts for perpetrating Twin Town, (1997)) has this younger kid dangling by the ankles over a stairwell and the head wanders by and wants to talk to him and Bates drops the kid (who, screaming, disappears down the stairwell) and when the head’s gone, absently wonders what he was doing. Kids die in Hardwicke House. They experience breathtaking abuses.

By about 1987, the “alternative” comedy of the early years of the decade had become the orthodoxy, pretty much, a bandwagon to jump on. People like this sort of comedy, so let’s make more of it.

Of course, and this seems pretty obvious in hindsight, but the good “alternative” comedy was good because it was, you know, actually funny. And it’s one thing to think, let’s make another show that’s like The Young Ones (1981-84), all scabrous and misanthropic and full of jokes about Society. But you have to make it funny. And looking back at, say, Nasty (The Young Ones‘ best episode), it’s very funny indeed, but that’s because of the pacing, the delivery, and the beautifully performed slapstick, and not because it’s about Society. In fact, The Young Ones is not as progressive as you think it was, politically speaking, but then very little even of the good alternative comedy actually was, since it was largely made by the same people who made everything else.

Hardwicke House, set in a sink school, with a teacher who’s a Comedy Lefty Lesbian (because lefty lesbians are funny, right) ticks the Socially Relevant boxes. But that’s all they are. Boxes to tick.

The plot of the first episode has the South African ambassador and his wife, Mr and Mrs Van der Git (get it?) (Nigel Pegram and Deborah Norton) turn up hoping to register their kid Smuts at Hardwicke House, with predictably depressing consequences. The Van der Gits are Peak Comedy Seth Efrican, giving us this unmatchable gem of dialogue in their very first scene:

OK, look. This was when Apartheid was a thing, and I think that jokes about racists were and are an entirely valid thing, but these are difficult and slippery subjects. And there’s a way to frame the treatment of racism in comedy. And this… well, it’s a freakshow, isn’t it? Look at the funny racist foreigners, being racists, isn’t their racism funny and foreign? And that’s literally as far as it goes. Let’s laugh at the racist foreigners, being foreign and racist and not us (compare Dennis Potter’s Play for Today episode, Brimstone and Treacle, which eleven years before handled blackly comedic racism beautifully and painfully – even if it was also pulled from the screen, to be broadcast about seven months after the Hardwicke House debacle).

The only genuinely funny turn in the show is, ironically, Granville Saxton’s, as the nightmare fuel mass-murderer Mr Fowl, which is the turn that got Hardwicke House canned so spectacularly and suddenly, and that’s because as good as his performance is, when you make a comedy that’s designed to be Socially Relevant, and scabrous and misanthropic like all the other comedies, you must never forget to make it funny.

If Hardwicke House had been shown late on a Sunday night, it probably would have sunk without trace. But it was shown when kids were watching. And the incompetence of that decision was its sudden death.